On October 17th, 2019, W.B. Homes, Inc. founders, Bill and Janet Bonenberger, were honored to receive the 2019 “Good Scout” Award during the 60th Annual Cradle of Liberty Council Award Dinner for their continued charitable efforts within the local community.

The Cradle of Liberty Council is a volunteer-driven organization that supports the development of the Boy Scouts of America throughout Philadelphia, Montgomery, and Delaware Counties, where youth are encouraged to participate in activities and learn skills that promote team-building, leadership, resilience, and personal responsibility.

As a family-owned and operated home builder, Bill and Janet have always intertwined the personal values that are important to them with that of their company.

“For the past 33 years W.B. Homes has been a labor of love for us. From our first office, which was the 2nd bedroom of our duplex in Horsham to the office building we have called home for the last 19 years in Upper Gwynedd we are reminded every day of the importance of being part of the community but also giving back to it,” says Janet. “We identify strongly with the Scouts and their dedicated leaders and the importance that they put on God, country, character building and giving back. We have found that our passion is education and how an education can truly change a life. We know that we can’t change the world but making a difference in the life of just one person can change their world.”

W.B.’s President, Chris Canavan, who is heavily involved with the local Boy Scouts & Cub Scouts where he enjoys spending time with two of his sons, only further reinforced this intertwining of values as he introduced Bill and Janet at the event. 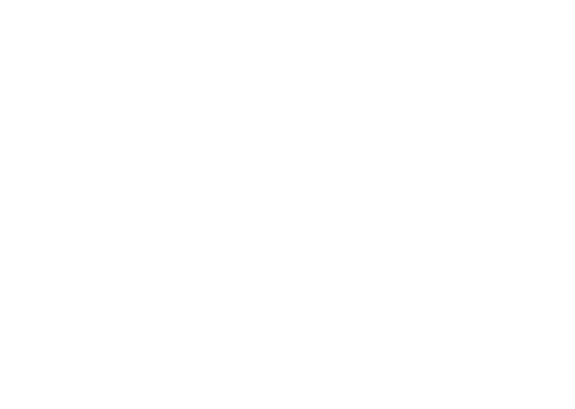 He compared the core values of W.B. Homes to that of the Scout Law, which is comprised of 12 principals that a Scout lives by.

“These themes sound remarkably similar to the themes recited by our Scouts in the Scout Law. Bill and Janet, through the way they live their lives, raise and nurture their family, grow their business and dedicate countless hours to the community, emulate the underpinnings of the Scout Law. Bill and Janet are extremely loyal to their family, friends, and company team members.”

“Whether it is Bill’s work as Chairman of the Board of Trustees for Williamson College of the Trades or Janet’s work on the Board of Marian Catholic High School or the Souderton Area School District Green House Project that needed last minute funding or the community athletics program that needed a team sponsor or an Eagle Scout project that needs some construction materials, they can always be relied on to help a friend or an organization in need.”

“I could not think of two more worthy people to receive this honor,” Chris concluded.

W.B. Homes, Inc. is one of the largest privately held home building and real estate development companies in the Philadelphia region specializing in single family home, townhome, and carriage home neighborhoods. Since its inception in 1986, it has completed 80+ neighborhoods and over 3,000 homes.

As a helpful resource, Donna’s here for you. She knows all about the neighborhoods in which we build and will help guide you towards making the best decisions about your perfect W.B. home.